Peter has switched his full-time work from Engineering Data System Analyst to being a musician singer-songwriter, investing in production, creativity and working with the music industry professionals. 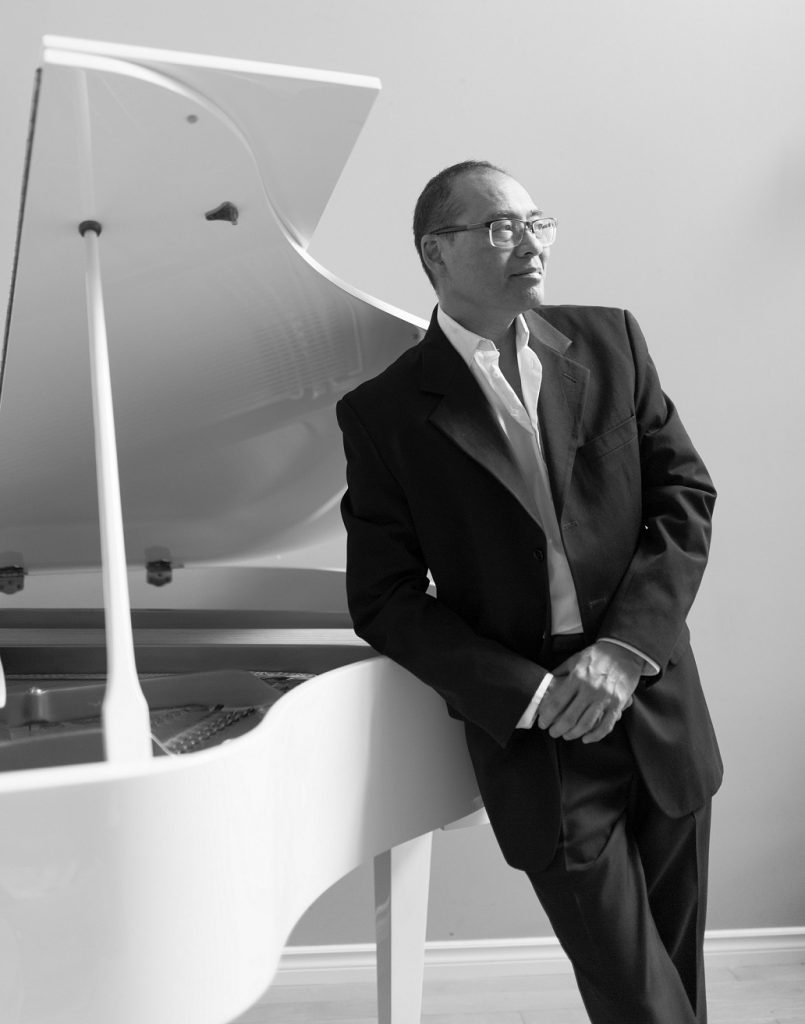 Please provide some info for us to send you a quote

After attending the JUNOs as a judge in May 2019 when I had an opportunity to meet up with superstars David Foster, I gave up my Aviation Engineering system analyst Job and set myself on a path to become a professional musician, in another word dive into the music entertainment business. In 4 months I’ve produced 2 songs branding myself in the Easy Jazz genre, worked with Micheal Buble’s first producer and other JUNO award-winning musicians. I’ve booked a healthy number of shows and tours and had planned to head back to the studio to record my third song prior to social distancing. I am now finding myself in needing to completely reinvent ways to recover the majority of lost revenue from live concerts, and I am trying everything from live stream to virtual concerts and Patreon, and watching others as we are all heading into uncharted territory.