Peter Tam’s musical styling is easy listening, smooth sounds, and positivity. With his rich dulcet tones, masterful piano skills, and beautifully crafted lyrics, Peter brings a flavour to jazz that is simple, yet unique. Capturing the essence of the rainy climate for his inspiration, his music provides his listeners with a glimpse of nature in beautiful British Columbia. Peter’s compositions are reminiscent of the glamourous era that gave life to the Greats such as Frank Sinatra and Nat King Cole.  In the creation of his music, Peter has worked with Michael Bublé’s first producer and JUNO award-winning musicians.  This collaboration has led to him forging mellow yet polished tunes for his listeners.  Peter’s distinctive voice, exquisitely fashioned balladry and uplifting melodies put him in a category that exudes sophistication, elegance, and class.

Order A WALK IN THE WOODS on vinyl

A walk in the woods will soon be released online and in a 12″ vinyl.

75 copies limited edition of the vinyl album is now available for pre-orders.

Exclusive to the collectible limited editions: 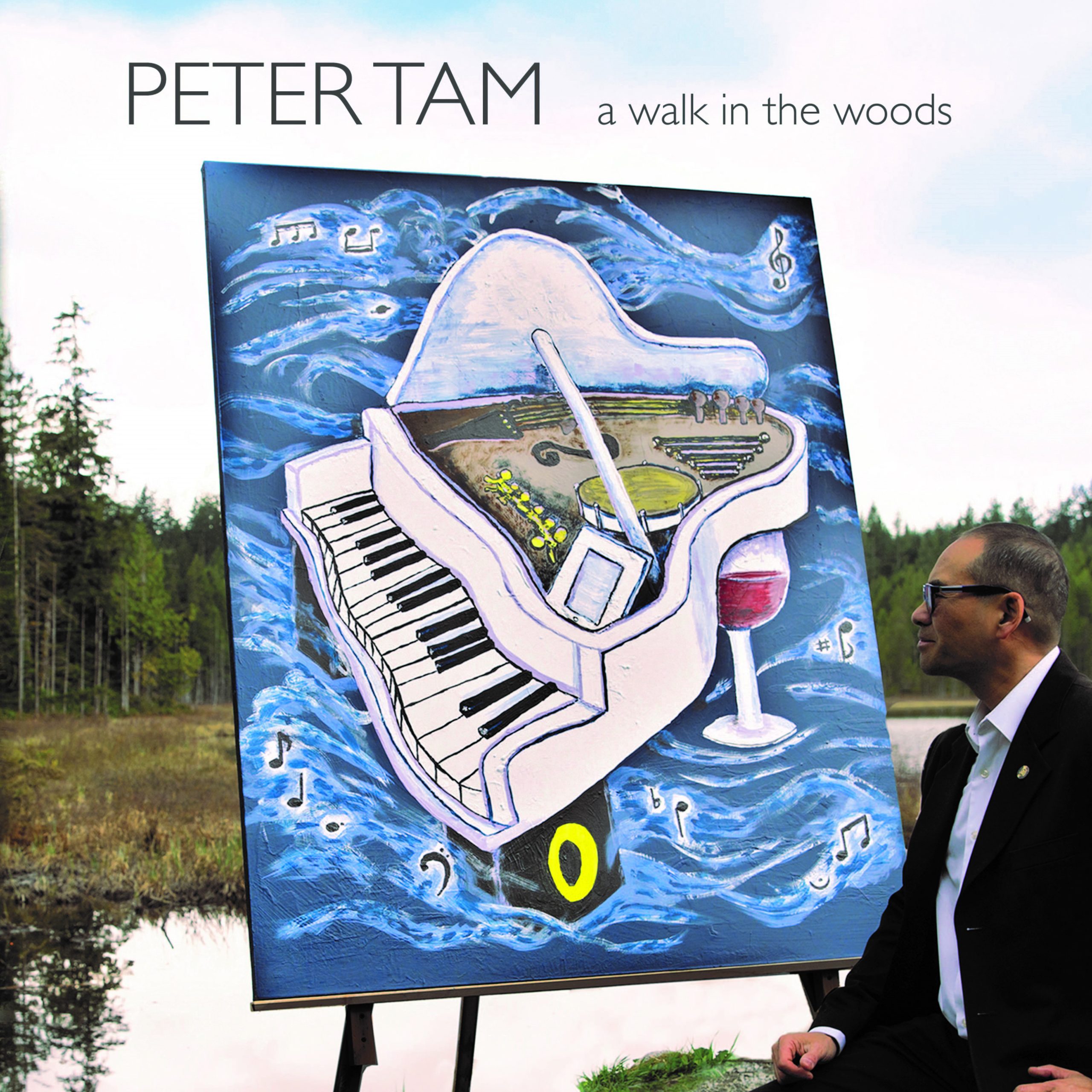